How a Soil Test Can Save You Time, Pain & Money on a New Home or Large Room Addition

Are you thinking of building a custom home? There’s a lot to consider. One overlooked part of the planning phase is a soil test.

The state of your soil can play a surprisingly important role in the house building process, either in the initial stages or, worse, further along the timeline, perhaps even years after your home has been built. 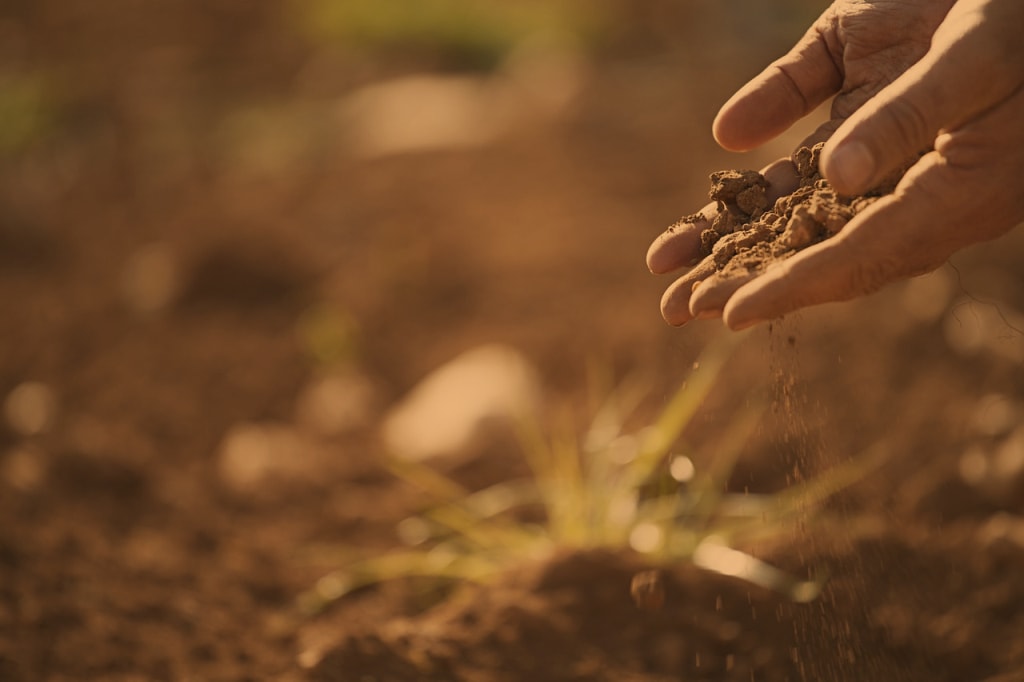 Soil testing for new homes is needed in order to determine the composition of the soil and if it can properly support a foundation. It’s usually also a necessary part of getting a building permit.

If the soil is found to be loose, easily compressed, or full of absorptive clay, like in Houston and the gumbo soil we have to deal with, it does not mean that you cannot build on that soil, but it does mean that you will need extra foundation support, be it wider or deeper foundations or replacing bad soil.

If extra foundation supports are not used, the expansion and contraction of the soil due to moisture content can result in cracked and crumbling foundations. When this occurs, the only fix is a costly foundation repair.

Before even thinking about a soil test, you can research potential sites yourself with the help of United States Geological Survey (USGS) geologic topographic maps, old topographical maps from local government agencies or colleges (looking for features like creeks and streams), while local governments may also hold copies of previous soil surveys.

Soil engineers perform soil testing. They can be hired privately or through the architect or contractor who will be planning and building your new home. These individuals are also known as geotechnical engineers, and they must have met several criteria before working as a soil engineer. Geotechnical engineers have degrees in civil engineering. They must also be licensed in their particular state and have passed the National Council of Examiners for Engineering and Surveying (NCEES) Fundamentals of Engineering exam.

Usually, between graduation and the passing of the Fundamentals of Engineering exam, the engineer gains experience by working for a licensed soil engineer, which can be viewed as a type of on-the-job training or apprenticeship.

What Is the Job of a Soil Engineer?

Soil engineers bore holes in the soil and take samples. These samples are then tested in order to determine the suitability of the soil. Soil engineers can test the soil before construction, during the construction process and after construction is complete to ensure ongoing compatibility. They’ll even perform soil testing on sites with existing buildings that have experienced foundation problems or may experience problems in the future.

Once the soil engineer has performed the testing and inspection and noted all of the compounds in the soil, they look for any problems that could be caused by the composition.

Then, they make recommendations on the best ways to overcome these issues, which could include soil grading, extra drainage and foundation and earth supports. Once the soil engineer is finished with all these tasks, a report is given to the home or property owner and the construction team that has been commissioned to build the new house.

What Are Soil Engineers Testing For?

Soil engineers test the composition of the soil in order to determine if it is strong soil or weak soil.

Strong soil is soil that does not expand or contract excessively in regards to moisture, and it has a good density, which means it won’t greatly compact or settle after construction is complete.

Weak soil does not offer good support for buildings. This type of soil may expand or contract 10 percent or more due to the moisture content. It may also be loose and prone to erosion, or it may show a tendency to significantly compress when put under pressure.

Soil engineers also test for toxins and contaminants in the soil, like lead, arsenic, copper, cadmium, zinc and barium, that may indicate the area is hazardous to human health. While soil compaction and contraction can be overcome, having toxic soil may mean that you do not want to buy the land or build on it.

How Exactly Is a Soil Test Performed?

When you schedule a soil test on a property you’ve just purchased or a property you are thinking about buying, the geotechnical engineer arrives on the property with his or her equipment and begins boring holes in order to take soil samples.

Shallow holes can be dug with hand tools and samples are placed into collection jars. In some instances, the soil engineer may have to bore holes that are between seven and ten feet below the surface in order to test the water table and potentially find bedrock or harder soils.

Soil engineers typically take between four and eight soil samples, but it can vary according to the engineer. In general, the tests and results are more accurate with more samples.

When Should I Get My Soil Tested?

Soil testing is typically performed after the foundation has been dug but before footings have been placed. However, you can also request soil testing before buying land and have it put in writing that your offer is contingent on the property passing the soil test. Soil testing can also be ongoing during the construction process.

It’s important to note that soil tests during the buying and pre-construction phase before the land has been dug into are more expensive than after the heavy equipment has already dug the foundation.

What Should I Expect if I Choose to Test the Soil Prior to Buying Land?

If you want to test the soil of your new potential property prior to buying the land, you need to make it known when you place your bid for your new home site. In this instance, you’d make an offer on the land and have it put into the purchase agreement that you will be having the soil tested by a licensed soil engineer. This means that you can decline to purchase the property based on the test results without any penalties or repercussions.

However, it’s important to note that soil tests performed prior to any digging on the property are more expensive, usually running into thousands of dollars instead of a few hundred dollars, and you’ll be paying those costs out of your personal finances rather than having them factored into your new home build. The upside is that if the soil is deemed extremely bad for building, you’re not stuck with a property you cannot use.

To learn more about the construction process for your new house and to get a quote for a new custom house on your Houston land, use our contact form or give us a call at 713-723-8850.